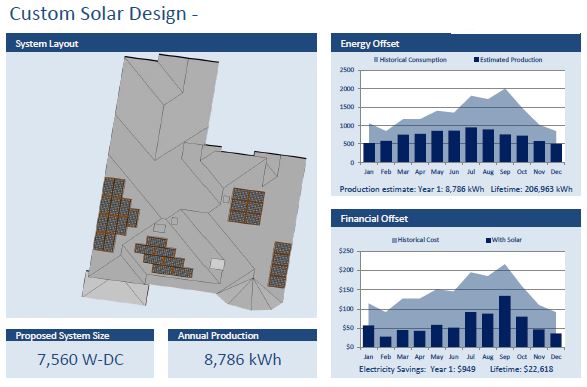 Why Solar Panels in Texas?

When I first decided to get solar panels there were three factors I considered: cost, efficiency, and esthetics. While the cost of solar panel systems have dramatically decreased in recent years, most systems still remain in the tens of thousands dollar range. Fortunately, CPS Energy offers one of the best rebates in the country. Along with the Federal Government’s rebate I ended up paying for less than half the cost that the company had quoted me for the system and installation. My system annually produces forty-eight percent of my energy. I wanted for the unit to produce more, but there is a balance between cost and production.  Most systems currently take between eight to nine years to break even on the investment in San Antonio due to the relative low energy costs we have when compared to the national average.  The final consideration was where the panels were going to be located.  The optimal positioning of panels is on the south side of your house.  Some recent evidence suggests the west side for our region works well.  Although HOAs are prevented by law from prohibiting panels, some people still do not like the way they look.  Fortunately, the back of my house faces south so there wasn’t an issue.  There are several houses in my neighbor that have solar panels that can be seen from the street.  I think as they become more common, it will not be an issue at all.

Solar panels are a long term investment, but as energy prices rise a portion of my energy will remain the same and it is nice to know that I’m contributing a small part to the environment.

The world's countries have agreed that if the global temperature increases by more than 2 degrees Celsius (3.6 degrees Fahrenheit), it will have disastrous impacts. 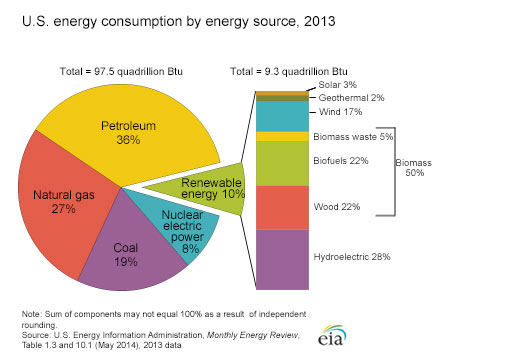 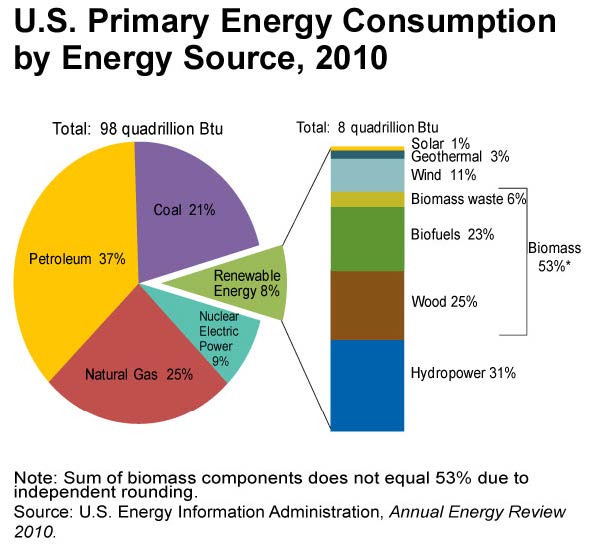