What are the components of innovative technology?

How does it shape our understanding of historical topics?

How has innovative technology shaped individual time periods in world history as well as the overall history of the world?

(B)  identify major causes and describe the major effects of the following events from 500 BC to AD 600: the development of the classical civilizations of Greece, Rome, Persia, India (Maurya and Gupta), China (Zhou, Qin, and Han), and the development of major world religions;

(27)  Science, technology, and society. The student understands how major scientific and mathematical discoveries and technological innovations affected societies prior to 1750. The student is expected to:

(A)  identify the origin and diffusion of major ideas in mathematics, science, and technology that occurred in river valley civilizations, classical Greece and Rome, classical India, and the Islamic caliphates between 700 and 1200 and in China from the Tang to Ming dynasties;

(B)  summarize the major ideas in astronomy, mathematics, and architectural engineering that developed in the Maya, Inca, and Aztec civilizations;

(C)  explain the impact of the printing press on the Renaissance and the Reformation in Europe;

(D)  describe the origins of the Scientific Revolution in 16th century Europe and explain its impact on scientific thinking worldwide; and

(28)  Science, technology, and society. The student understands how major scientific and mathematical discoveries and technological innovations have affected societies from 1750 to the present. The student is expected to:

(C)  explain the effects of major new military technologies on World War I, World War II, and the Cold War;

(A)  use social studies terminology correctly;

(B)  use standard grammar, spelling, sentence structure, and punctuation;

(D)  transfer information from one medium to another.

(31)  Social studies skills. The student uses problem-solving and decision-making skills, working independently and with others, in a variety of settings. The student is expected to:

(A)  use a problem-solving process to identify a problem, gather information, list and consider options, consider advantages and disadvantages, choose and implement a solution, and evaluate the effectiveness of the solution; and

(B)  use a decision-making process to identify a situation that requires a decision, gather information, identify options, predict consequences, and take action to implement a decision.

This guide is designed to accommodate class availability. The first tab can serve as a stand alone activity and each lesson tab beyond is designed to build upon the tab before it.

The number of days on each tab indicates days in the library to begin the activity and support students. Teachers may give their students more time to work independently or create their own deadlines based on the students' needs.

This lesson incorporates Virtual Reality and Augmented Reality technology. Students can use iPads or place their own device in VR Goggles. This lesson also uses Merge Cubes which are compatible with Library Bond purchased iPads. To see more information about Merge Cube compatibility, visit the Merge Cube Help Center 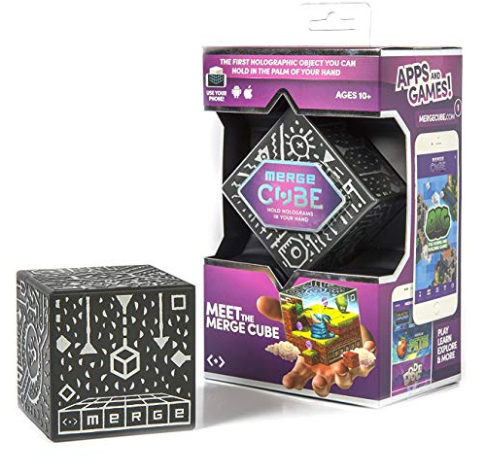 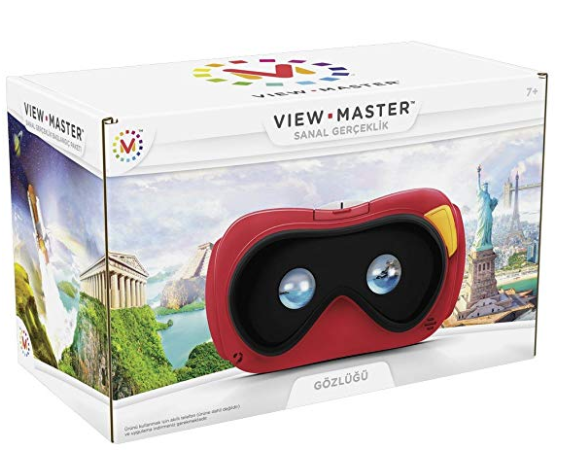 This lesson was created for the use of NEISD libraries by Janelle Schnacker, MacArthur High School librarian.